Reservations are now open for the 2023 season!

Located off Highway 14
at Milepost Marker 155 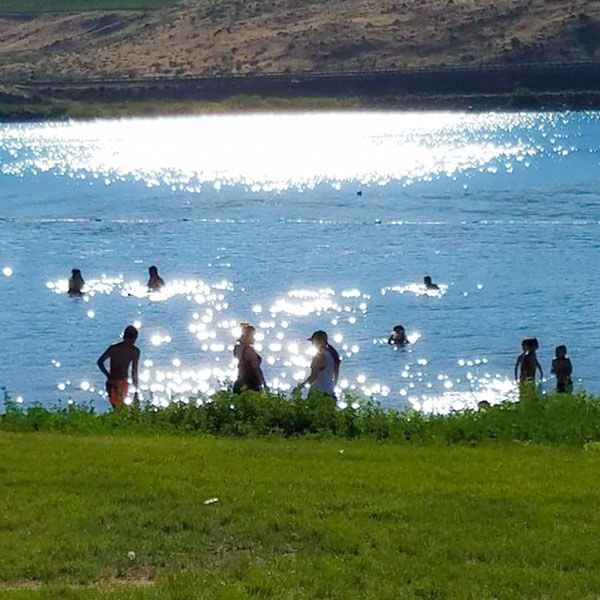 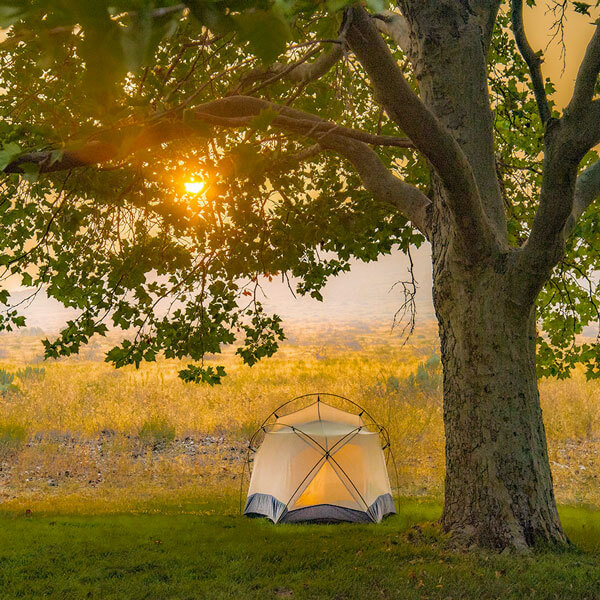 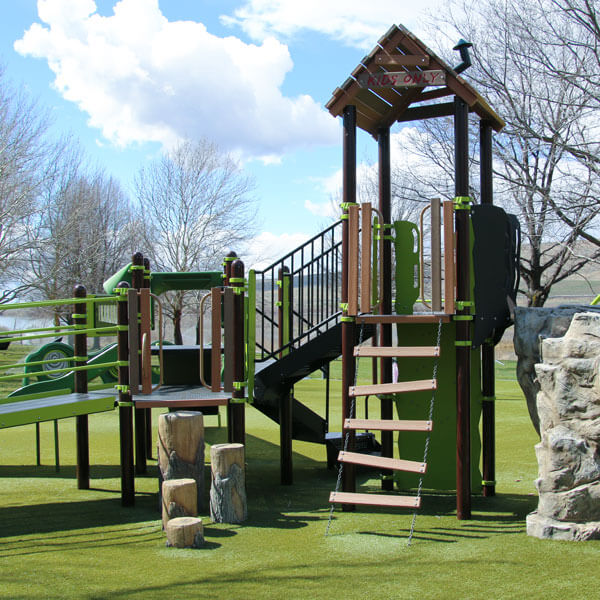 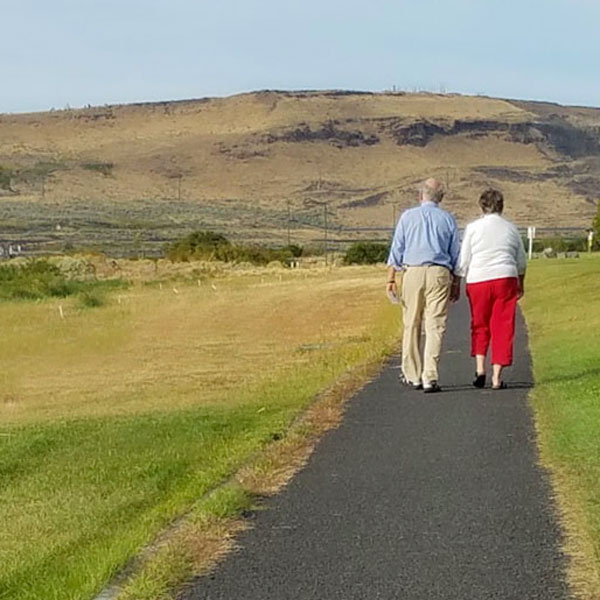 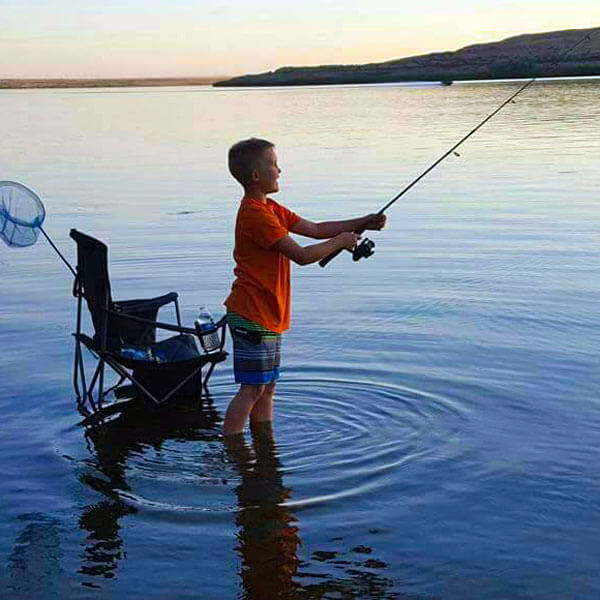 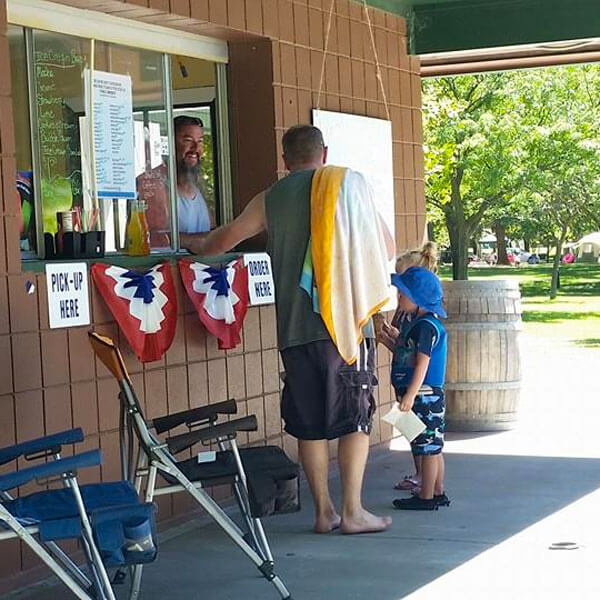 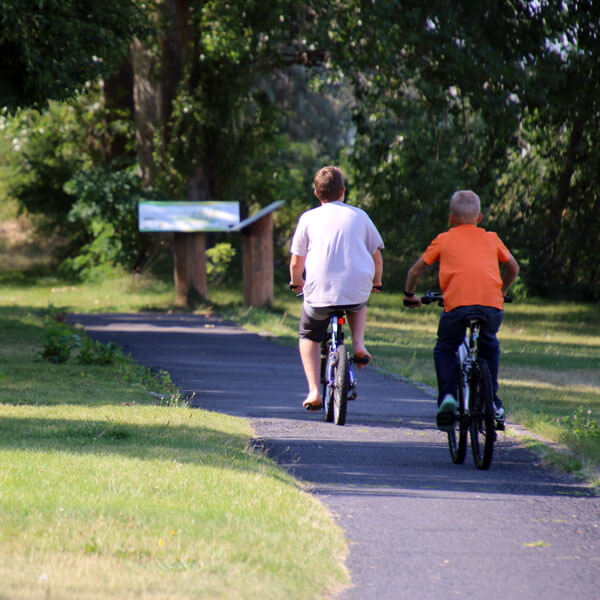 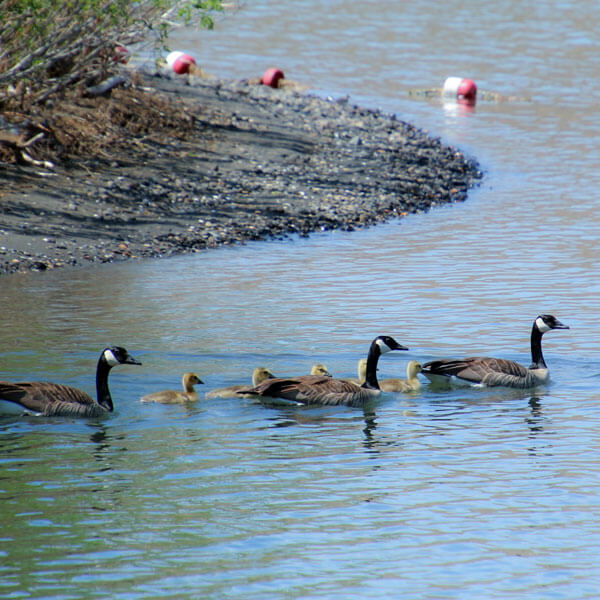 Spend the Day or Camp with Family and Friends

The majestic Columbia River is the focal point of Crow Butte Park. This popular camping and recreational destination is nestled within mature shade trees on the 1,500-acre Crow Butte Island in Benton County. The island is situated along the Northwest Discovery Water Trail, traveled by explorers Lewis & Clark. The area is also adjacent to a portion of the McNary National Wildlife Refuge, where shorebirds, songbirds and migratory waterfowl congregate.

Crow Butte Park has six miles of shoreline, a marina, a spacious grassy park with a playground and a full-service campground. The park is a favorite of boaters, water sports enthusiasts, hikers, anglers and families coming to picnic or play in the water. 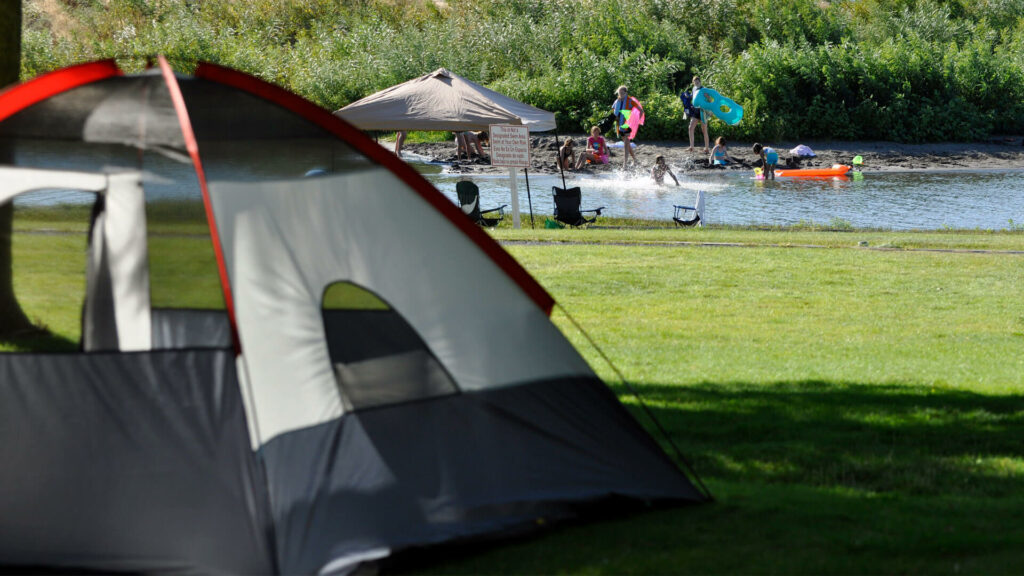 Online Reservations are open for the 2023 Season!

Search By Date
Search by Map

We’re a Short Drive Away

How We Enjoy Crow Butte Park Together

Help Us Provide a Positive Experience for Everyone

The U.S. Army Corps of Engineers breached the Crow Butte area with Lake Umatilla’s waters, the reservoir behind the John Day Dam that the Corps completed in 1971. The floodwaters surrounded the higher land, creating Crow Butte Island.

The Corps built a causeway connecting Crow Butte Island to shore and created Crow Butte Park on the island in the 1970s as a recreational amenity for the community to mitigate construction impacts of McNary Dam (located several miles upstream).

Decades later, the parks future was in question. To keep the park open, Port of Benton offered to step in as operator and signed a management agreement with the U.S. Army Corps of Engineers in August 2007.

Learn more about the history and cultural significance of Crow Butte. 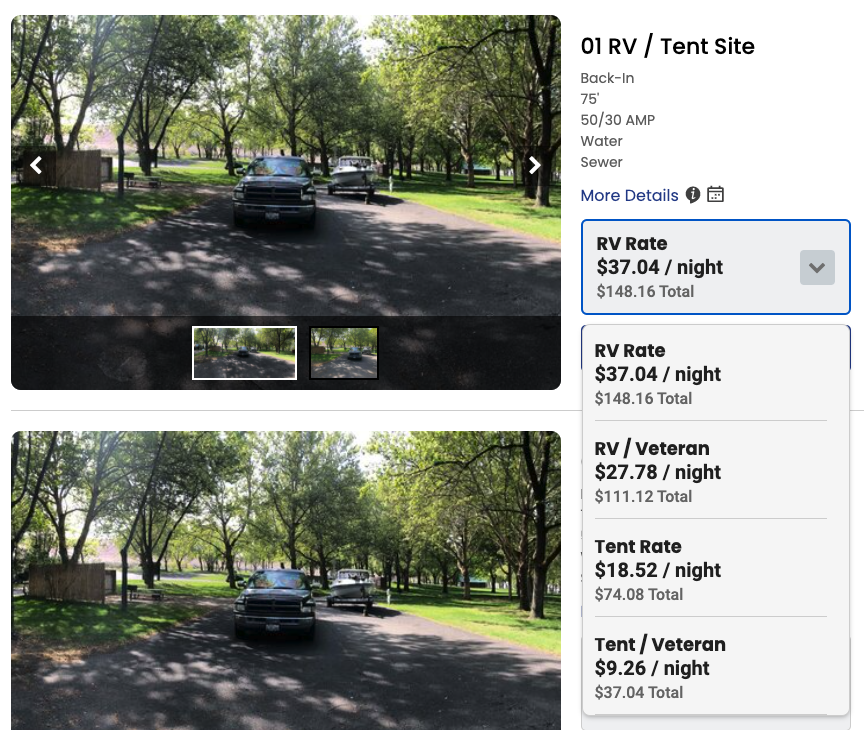 Please be sure you’re selecting the correct rate type when booking your site. Use the rate type drop down to select from RV, Tent, and Veteran rates before clicking the +ADD button.

You must enter your Veteran ID number during checkout when selecting a veteran rate.

READ THIS NOTICE BEFORE RESERVING